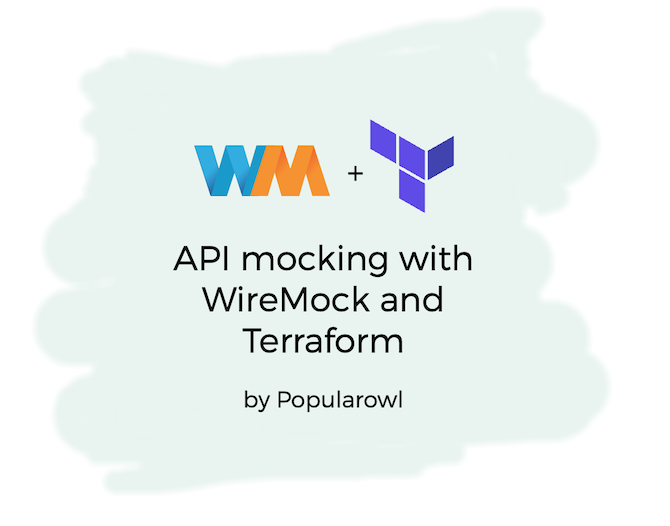 In the most cases, to perform the the validation and test functionality, we have to provision multiple mocked backend applications.

In this tutorial we will build the Terraform based project which allows to setup, create and destroy backend API mocks in automated and reusable way.

We will containerise these backend API mocks so they can be run in any environment where Docker is supported.

This post is part of the tutorial series about using Kong api gateway in your technology stack.

In this part of tutorial we will go through the steps of automating Kong api platform setup. Using the commands we manually did in the previous tutorial part.

We will follow the infrastructure as a code pattern, which will allow us to recreate this setup every time we need it in the future. 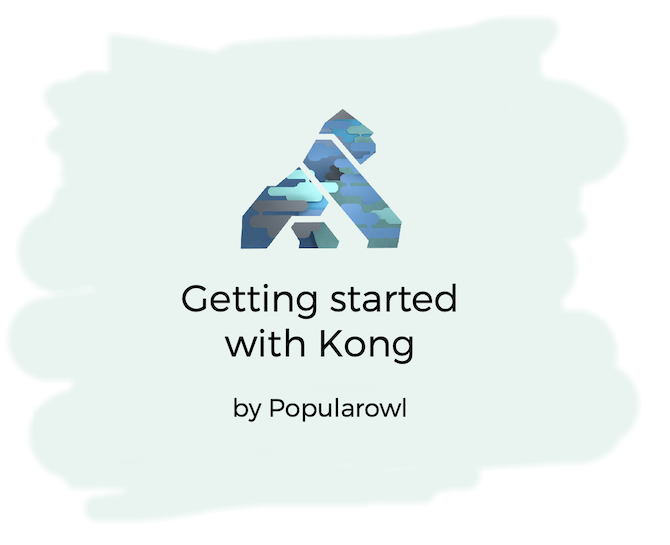 This post is part of the tutorial series about using Kong api gateway product in your technology stack.

Kong is an open source product based on the Nginx server and OpenResty framework. Both of these underlying technologies provide Kong with the high transaction throughput and very low memory footprint foundation.

The goal of this tutorial is to get started with Kong api gateway and build secure public api endpoint.

Dependency mocking is a big part of the software development lifecycle in almost every organization.

In order to continuously develop and test applications we have to handle multiple dependency systems which we rely on for integration reasons.

Many times, such dependencies are not under our control. We have no influence how these dependency systems are developed, released or tested.

This is where mocking and specially backend API contract mocking comes to the rescue.

Which API documentation tools should I use for my platform?

In the previous posts we took a close look at api gateway platforms and api testing tools. This post is about the most popular api documentation tools and frameworks.

Which API testing framework you should use? 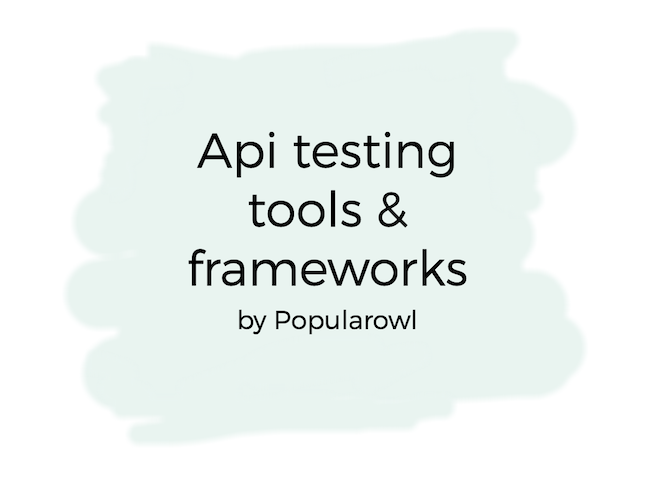 As api first pattern is growing in popularity, automated quality assurance becomes one of the key parts of such lifecycle.

Test driven development is a software development practice which describes the pattern of writing tests before implementing software.

This post lists multiple api testing frameworks and tools which can be used for testing the apis. Stand alone or as part of software development lifecycle.

Building and destroying projects with Terraform 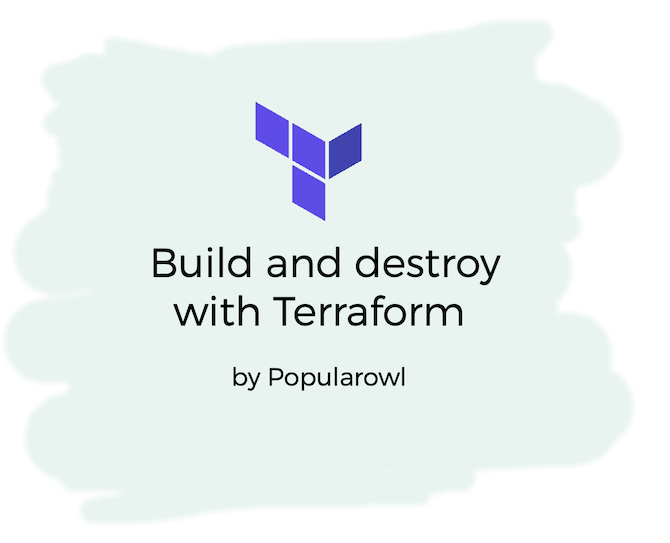 While creating lessons and tutorials on Popularowl in most cases, as a prerequisite, we need to start one or more virtual servers and pre-install them with necesary tools and applications.

After we finished using these virtual mashines, we want to be able to destroy this virtual infrastructure. And quickly recreate it next time we need the setup.

This saves us time and we only pay for usage when our VM instances are active.

In this tutorial we have step by step guide how to use Infrastructure as a code approach and Terraform to provision a new viartual mashines for training projects.

One of the main strengths of Jenkins continuous integration server is its extensibility via plugins.

Jenkins defines the set of interfaces which can be implemented to extend core funcionality with custom code.

This means that external developer community can extend core Jenkins CI functionality by building extensions. There are more than 1000 such custom plugins available in the official Jenkins CI plugin repository.